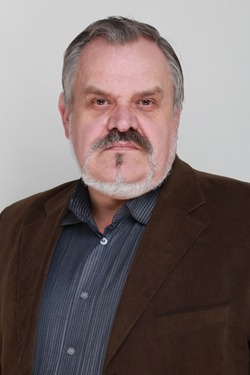 Author of over 180 scientific publications including a monograph.

Research interests of I.P. Kondratenko are directed at addressing one of the major problems of modern energetics – the problems of improving the efficiency of energy consumption in different economic sectors, especially when there are nonlinear, asymmetric and non-stationary energy consumers such as the most energy-intensive industries. His research activity is focused on the development of the methods for analyzing electromagnetic fields in nonlinear media with transient conditions, development of theoretical foundations for creating effective electric power systems and complexes.