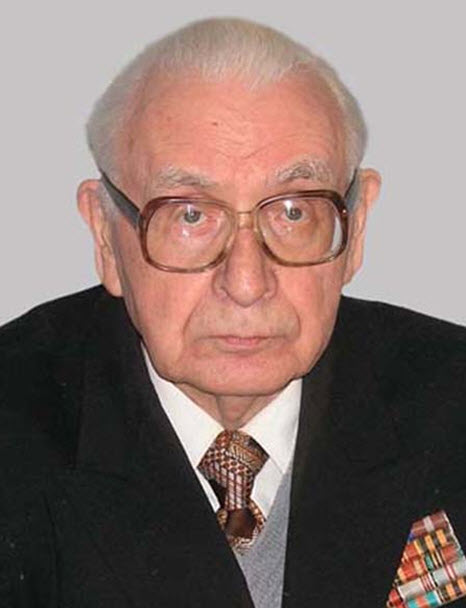 His scientific achievement includes over 400 scientific works, among which more than 200 scientific articles, 12 monographs, 175 author’s certificates and patents.

F.B. Hrynevych is a founder of a new research area – automation of high-accuracy measurements of complex electrical quantities. He developed general theory and methods of variation measuring systems with different types of parametric modulation. Founded by F.B.Hrynevych  scientific school of research and creation of digital automatic measuring devices of a high-class accuracy was recognized by the international scientific community.