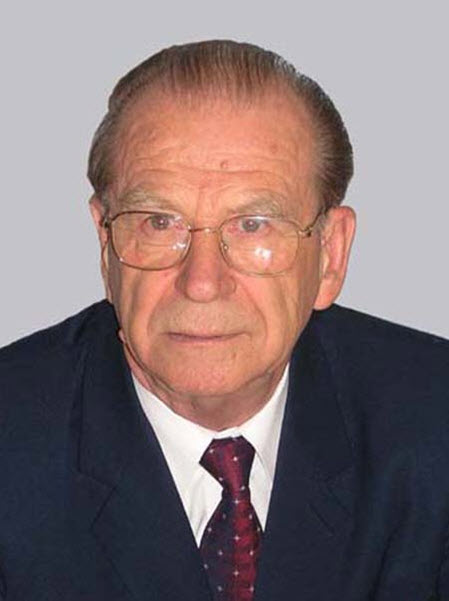 Academic secretary of the Department of physical and technical problems of power engineering of NAS of Ukraine (since 1998 until now), head of the department of automation of electrical systems of the Institute of Electrodynamics (since 1975 until now).

Author of over 270 scientific works, including 12 monographs, 14 inventions and patents.

B.S. Stognii is a pioneer in conducting large-scale investigations of primary measuring converters of current and voltage, the most valuable practical result of which was the creation and development of a serial production of cascade current transformers at PA “Zaporizhtransformator” for the first in the world power lines of ultra-high voltage 1150 kV Ekibastuz – Urals.