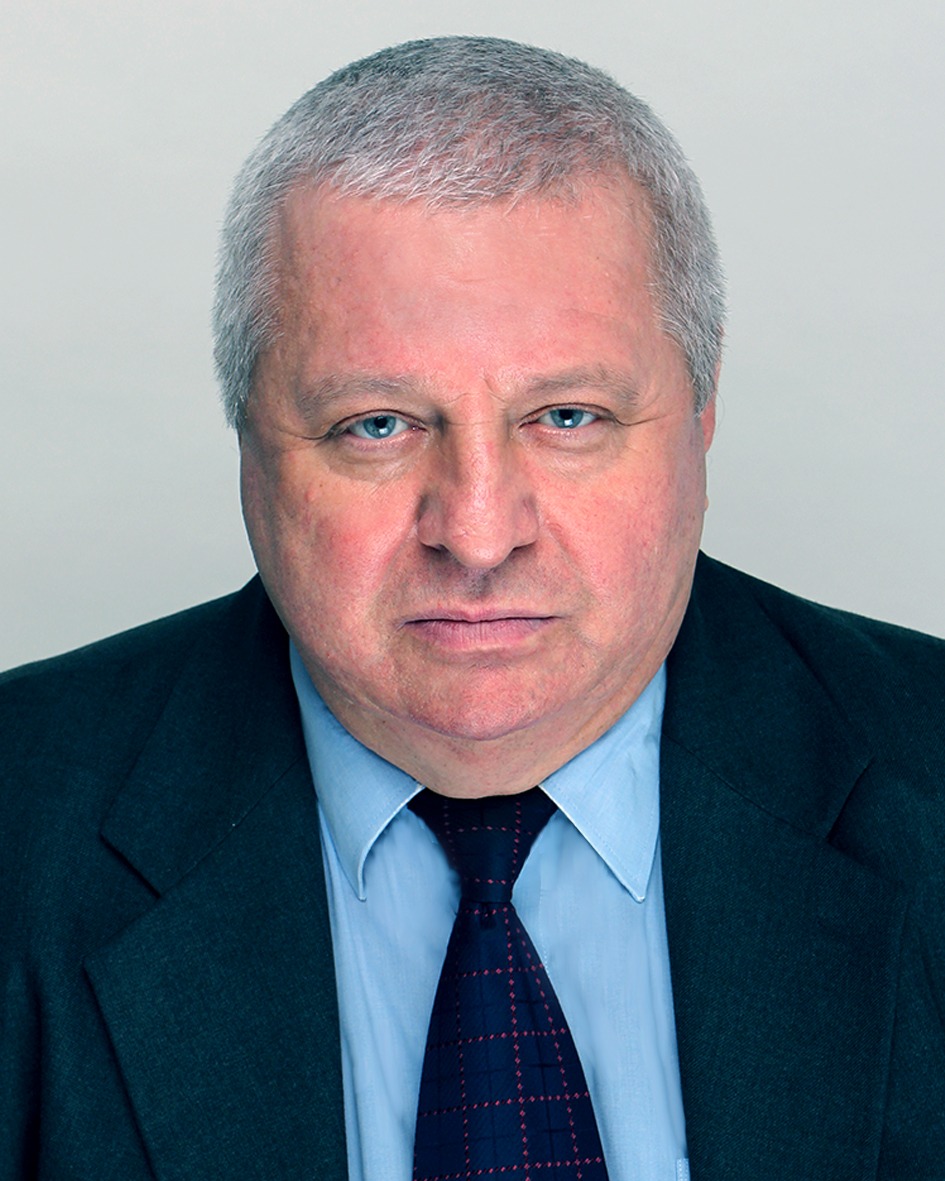 A well-known scientist in the field of electrical and power engineering. Doctor of Technical Sciences (2010), professor (2014), corresponding member of the NAS of Ukraine (2018). Chief Researcher of the Department of Transformation and Stabilization of Electromagnetic Processes at the Institute of Electrodynamics of the NAS of Ukraine (since 2016).

Laureate of the State Prize of Ukraine in the field of science and technology (2015). He was awarded the honorary diploma of the Ministry of Education and Science of Ukraine (2007).

He is the author of more than 150 scientific publications, including 2 monographs, and 26 patents for inventions (including patents of the USA and Great Britain).

Valerii Mykhailovych Mykhalskyi was born on July 3, 1951 in the village of Budei of Odessa region. In 1973 he graduated from the Department of Automation and Industrial Electronics at the Odessa Polytechnic Institute (now Odessa National Polytechnic University). Since 1977 he has been working at the Institute of Electrodynamics of the NAS of Ukraine, where he rose from an engineer to the senior researcher.

He developed a new concept of compensating the distortions in frequency and voltage converters with pulse-width modulation by changing the scales of the components of reference space vectors of the output voltage, as well as new principles of AC switching based on a combination of the algorithm features of the vector modulation and step-by-step switchings of the bi-directional switches. All these achievements were recognized by the domestic and world community as a significant scientific contribution to the development of power converter equipment for energy purposes. These studies contribute to further development of a scientific school of power electronics at the Institute of Electrodynamics of the NAS of Ukraine.

The results of V.M. Mykhalskyi’s scientific researches are used as the basis for developing the means and methods for controlling power electronics devices and electromechanical systems to ensure the electromagnetic compatibility of power sources and consumers.

There is a number of devices of converter equipment that have been developed under his leadership, which are manufactured in series and applied in various industries and are competitive on the global market.

V.M. Mykhalskyi is actively involved in the training of scientific staff by working in the expert councils of the Higher Attestation Commission of Ukraine and the Personnel Attestation Department of the Ministry of Education and Science of Ukraine. He is the deputy chairman of the specialized academic council on doctoral theses defense. In recent years, he has headed the State Examination Commission at the National Technical University of Ukraine “Igor Sikorsky KPI” and the National Aviation University. He trained 3 candidates of technical sciences.