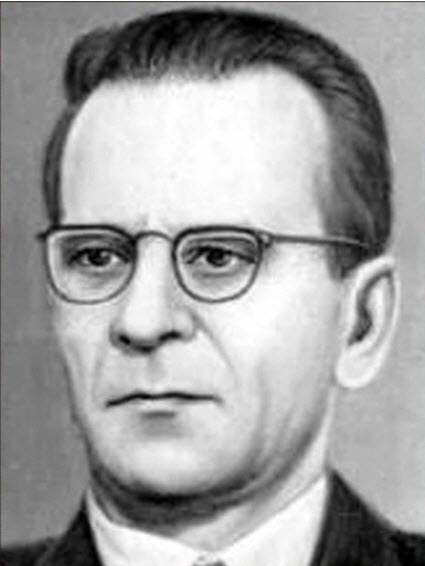 academician of AS of USSR

Winner of Lenin prize and State prizes of USSR. He’s created a scientific school in the field of super-computers and specialized computers. There were 15 types of the computers created under his leadership, starting from the tube ones and ending with modern super-computers based on the integrated circuits.

As a pioneer of computer technology, he was awarded with a medal of International computer society (IEEE* Computer Society),  where there is a legend:

“Sergii Oleksijovych Lebedev 1902-1974. Developer and designer of the first computer in the Soviet Union. Awarded in 1996”

( Sergey A. Lebedev “For the first computer in the Soviet Union” Awarded 1996).

In 1977 the presidium of the AS of USSR established a prize named after S.O. Lebedev, which is awarded for the outstanding scientific works in the field of computer engineering, instrument engineering and development of the means and systems of automation and control.