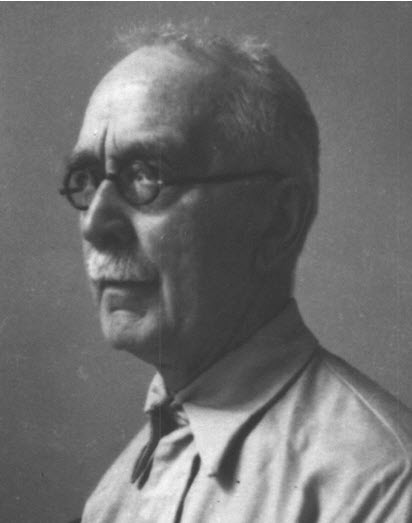 Alexander Kotelnikov, a famous specialist in the field of electrical engineering, was born on May 18, 1877 in Nizhny Novgorod (Russia). In 1900 he entered the Kiev Polytechnic Institute, which he successfully graduated in 1908.

He began his scientific career in 1909, working for the South-Western Railway. He published his first scientific work in 1910. In 1913-1931 he taught at the Kiev Polytechnic Institute. Research interests OK Kotelnikov at that time covered three main areas: long-distance power transmission lines, electromagnetic field, electric machines.

From 1931 to 1938 OK. Kotelnikov worked at the Odessa Institute of Communications, where he studied the development of the theory of the electromagnetic field, as well as the study of boundary phenomena, in particular, the reflections of electromagnetic waves and electric displacement in the dielectric.

In 1935, O.K. Kotelnikov was awarded the title of Doctor of Technical Sciences and Professor without defending his dissertation. In 1938 he moved to Kyiv, where he worked as the head of the Department of Electrical Engineering of the Kyiv Technological Institute of Food Industry.

OK. Kotelnikov is the author of more than 50 scientific papers, 9 of which have been published abroad.

His latest work “Propagation of electromagnetic energy waves in rectangular waveguides” OK Kotelnikov published in 1956 in the Reports of the Academy of Sciences of the USSR.