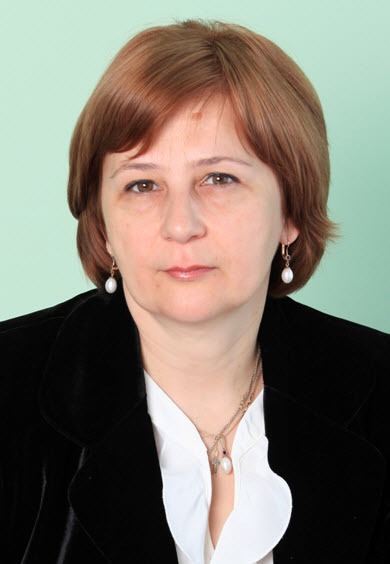 A well-known scientist in the field of theoretical electrical engineering, in particular analytical methods for the study of non-linear and parametric circuits. Doctor of engineering sciences (1997), corresponding member of NAS of Ukraine (2000).

Winner of the prize of NAS of Ukraine named after V.M. Khrushchev.

Author of over 100 scientific publications, including 5 monographs and 1 manual.